The filmmaker, who is currently busy editing his very own Justice League: Director’s Cut as a four-episode miniseries for HBO Max after originally leaving the project for personal reasons, was recently asked which feature he would jump ship from the DCEU to Marvel for.

In response, Snyder said he would opt for Frank Miller’s Elektra Lives Again – which sees Daredevil have dreams about the character returning from the dead.

“It’s a graphic novel about Elektra. Daredevil is having these dreams about Elektra coming back to life, and it’s really cool and weird… it’s just cool and beautiful. 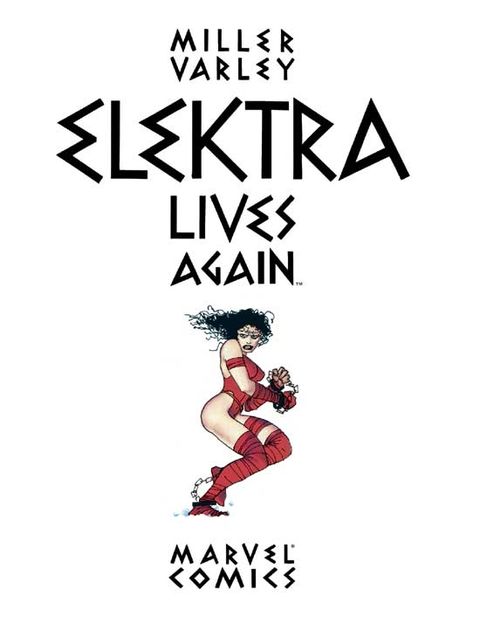